2004-2007: Attended Baptist College for World Evangelism at Lighthouse and Vision Baptist Church.  Graduated with a Bachelors of Biblical Studies with a proficiency in Missions.

2007-2011: Staff Lighthouse Baptist with my Pastor Charles Blackstock. Rebel and I were able to work in and lead several ministries such as: New Neighbor Visitation, Summer Camps, Sunday School Teacher, Children’s Church, VBS, and our Youth Group.

2014: Ordained for the ministry. Survey Trip to Japan where we determined where we would begin our ministry. 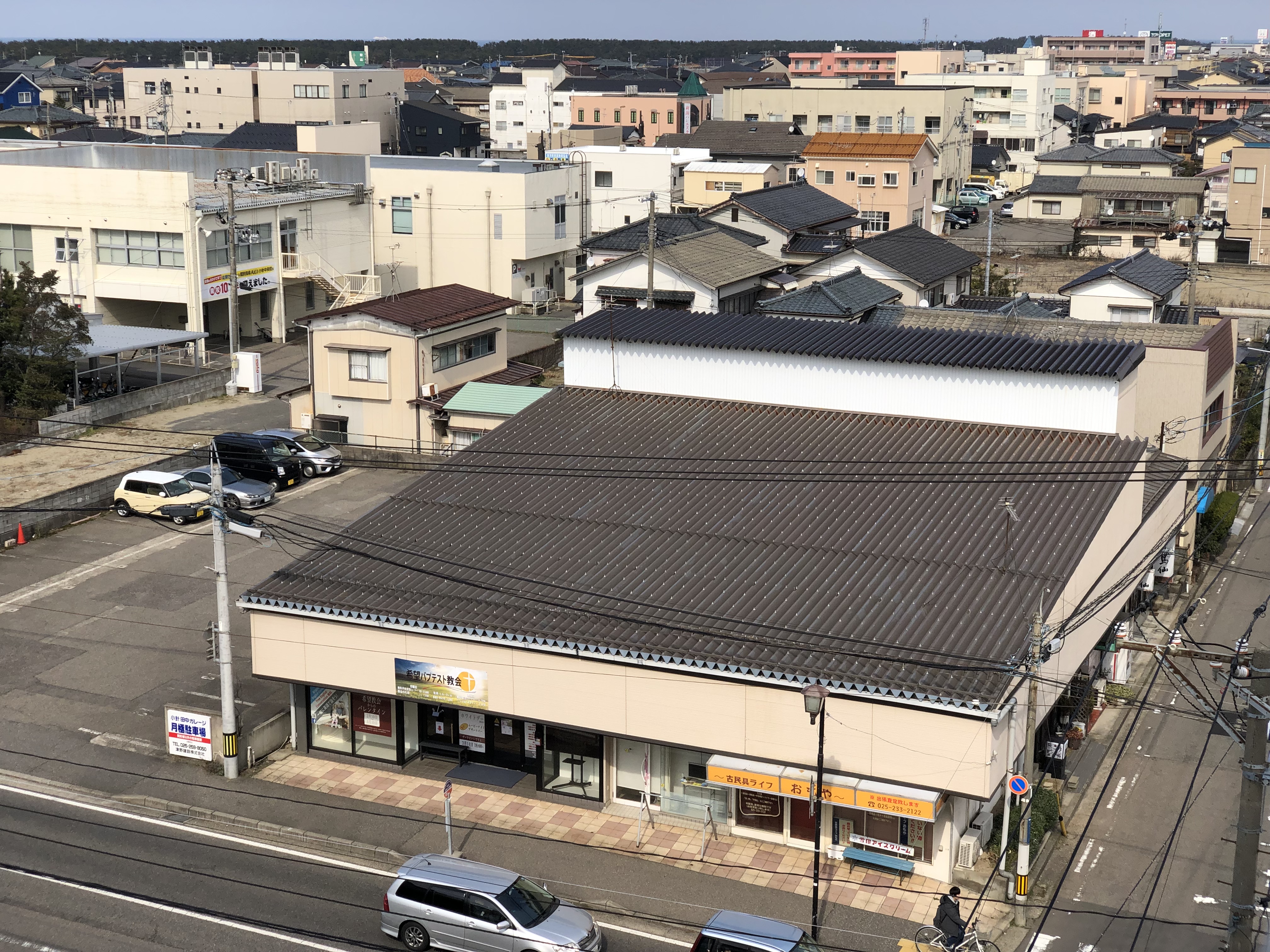